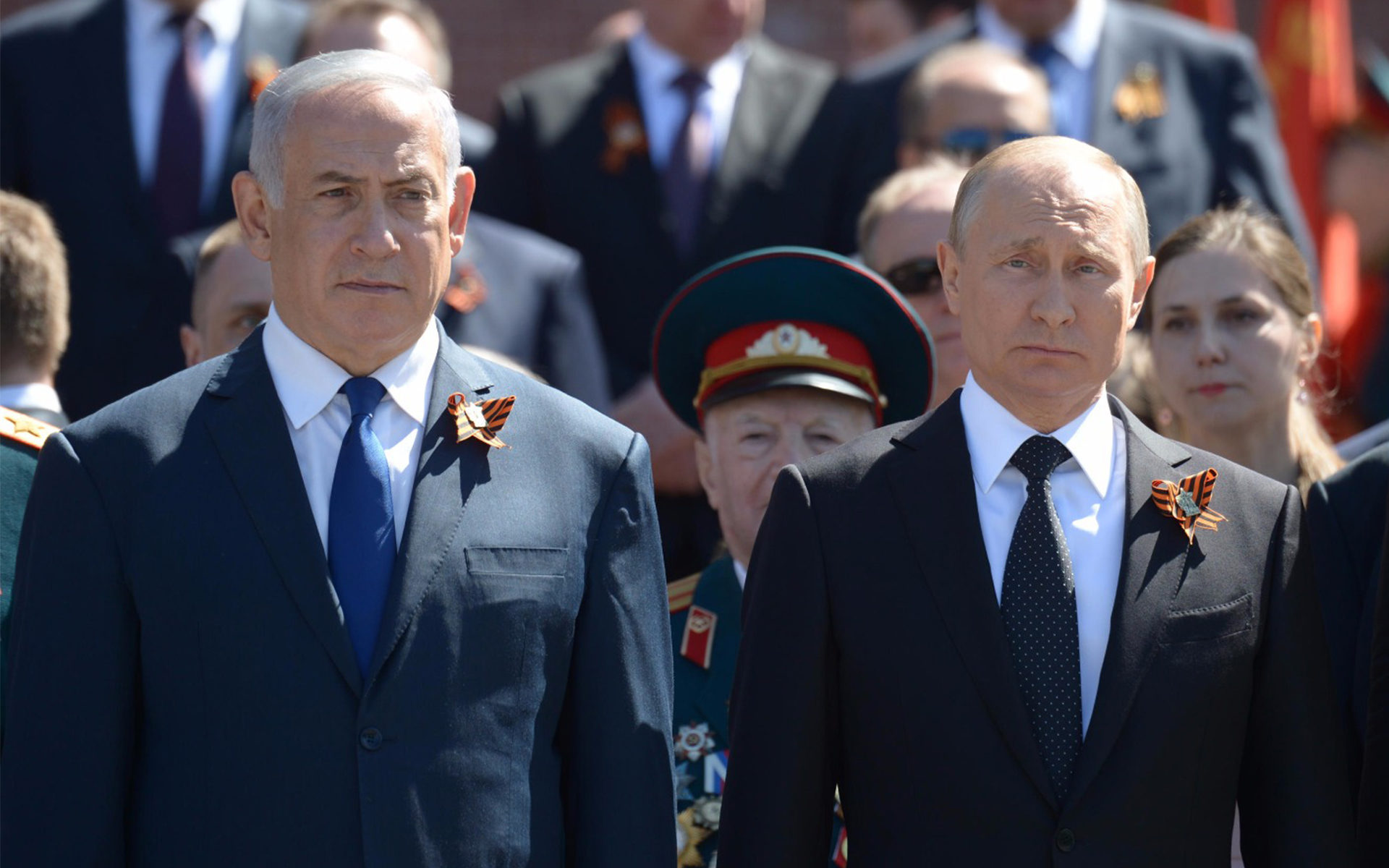 Relations between Israel and Russia have both rises and falls. Nowadays they are not so positive as a year ago and the upturn trend doesn’t smack. In this article I tried to describe the key directions and dimensions that could serve as compass for two states rapprochement. For Israel as one of the regional powers is important to maintain positive relations with non-regional great powers that able to affect to both regional and global agendas. Russia as one of these powers that has an influence over global processes in general and particularly in the Middle East. But in face of increasing antagonism in international relations there are number of areas that are sensitive to great powers. This boosts a stake in a range of states that have ability to provide a kind of assistance.

Russia and Russian nation relate to the memory of the Second world with a special trepidation. After the coup, which occurred in Ukraine, there is an increase in the popularity of neo-Nazism. This is why the fight against the glorification of Nazism has become one of the most important points on the Russian foreign policy agenda since 2014. The Jewish people, who survived the horrors of the Holocaust, are living bearers of the tragedy. And it is Israel that is at the forefront of the fight against the neo-Nazism glorification nowadays.

This field is an important convergent factor that can have a positive impact on the development of relations between Russia and Israel. Condemnation of neo-Nazism in any of its forms at all possible international platforms, joint struggle with followers and carriers of these ideas, resolute rejection of countries that are open for dialogue with such forces – these are the directions to which both countries can pay attention and unite their efforts.

Russia would appreciate more active involvement of Israel in the solution of this problem. Moscow pays large attention to the unilateral actions of the US allies, which do not fit into the mainstream agenda of the “collective West”.

The involvement of Russia in the Syrian battlefield led Kremlin to a revision of its relations with the Middle Eastern states. Since most of them are directly or indirectly involved in the conflict, it was important for Moscow to build a constructive relations with all regional players, minimizing the negative impact for its presence in Syria. One of them is Israel, with which was established the deconflictization mechanism. However, after a failure in work, it led to tragic events, after which relations between the two countries rolled down.

Despite this, there are a number of interests that are the same for Russia and Israel. The main one is the mutual interest in reducing Iranian influence in Syria. It is obvious that both Moscow and Tehran have made a great contribution to the Daesh defeat and other terrorist organizations. But Russia has a long-term plan to fix its positions on Syrian territory. To achieve this goal, it is necessary to have a positive relationship with the government in Damascus, which is not able to be influenced by another external force.

Despite the existence of partnership relations between Iran and Russia, both in Syria and within the Caspian format, and other international platforms, the interests of the states remain above all. Russia is interested in renewal of Syria in general, its armed forces in particular, which will be able to independently secure entire state. Therefore, reducing dependence on Iran in this context will in some sense increase dependence on Russia. It is important for Moscow to continue to have a strong influence on Damascus, but not decisive, so as not to fully share responsibility for its actions.

If Iran seeks to project its influence in long-term run, Russia may expand the corridor of opportunities for Israel in Syria. At the same time, the toolkit will be limited solely to providing opportunities for undermining Iranian impact in order to prevent local operations from slipping into full-scale hostilities in Syria. Thus, Russia, with the help of Israel, will influence the presence of Iran, while fully controlling the situation. This is due to the fact that for Moscow it is also important to help Damascus maintain security in the country for the return of the population, foreign missions, attracting investments, etc., which will help restore the country.

The global transformation of the world order is accompanied by revision of the place and the role of international relations actors. Russia’s uprising in the foreign affairs is faced with the resistance of the «Collective West» that put pressure upon Moscow in political, economic, military and other realms. Imposing sanction regime in economic level is connected with Kremlin refusal to play by common rules settled by liberal democracies that adopt in selection method regarding different states.

Ex-minister of defense Avigdor Liberman announced years ago that Israel rejects to impose sanction regime against Russia base on settled particular relations between two states that are important for both sides. Thus, Israel became of the closest US allies that preferred good relations with Russia that cater to American interests. Besides the friendship relation between Russia and Israel takes a place a pragmatic interest. The «Syrian case» where Russia dominates has a critical importance for Israel.

Despite this in Moscow highly appreciate and pay attention to such friendful steps that undertake its partners in complicated time. The unity absence in positions among allies regarding collective imposing of sanctions demonstrates the incapacity of US polity toward Russia.

The Times of Israel 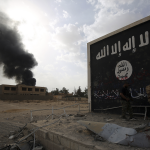 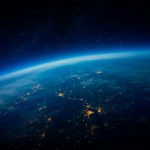